The following describes particle behavior mechanisms and will assist in the understanding of particle counter tubing sampling difficulties and how to improve the efficiency of sampling. 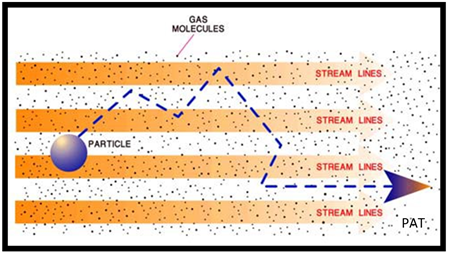 Get the full paper to learn more about particle counter tubing and: